Urological health is a gift
to be cared for 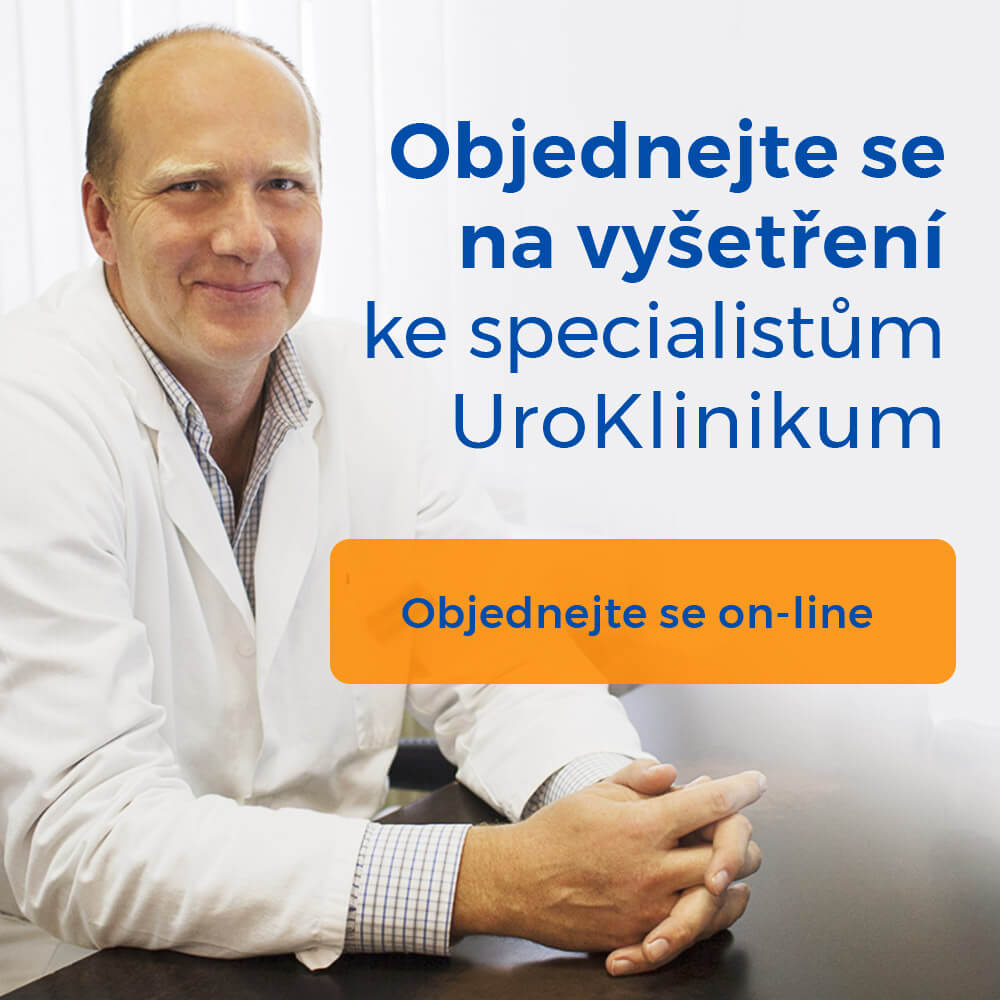 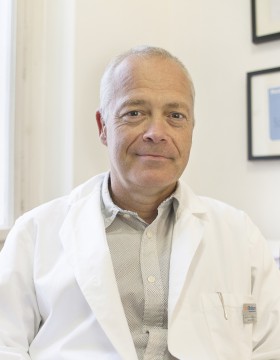 He is the President of the Czech Urology Society (Česká urologická společnost).

Professor Babjuk is a member of editorial board of:

Professor Babjuk is a member of: 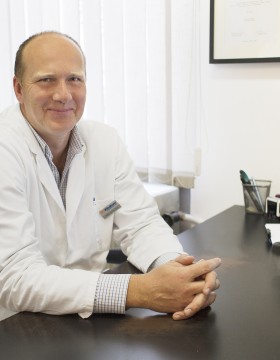 He regularly takes part in various seminars and congresses for specialists. He also contributes to many Czech and international magazines and publications.

Josef Stolz is a member of the Czech Urology Society (Česká urologická společnost) and Euopean Association of Urology. 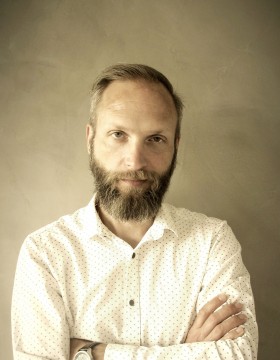 After graduating in 2000, he started working as a secondary physician of Urology in Sahlgrenska University Hospital in Gothenburg (Sweden). He enrolled in doctoral studies at the University of Gothenburg the following year.

Since his return to the Czech Republic, he has been working at the Clinic of Urology in FN Motol.

In 2009 he gained a full specialization in the field of urology. Since 2010 he has also worked as an assistant professor at the Medical Faculty of Charles University.

He publishes in famous Czech and foreign scholarly journals and gives speeches and lectures at major international forums, especially on prostate disease and oncological problems.

He speaks English and Swedish fluently and is also proficient in German and Russian. 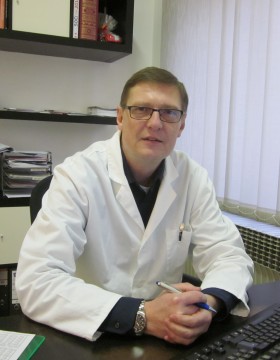 Marek Tuma, MD studied general medicine with a preventive focus at the Medical Faculty of Charles University in Prague. After graduating in 2004, he worked as a secondary physician of Urology at Hospital Kralovske Vinohrady.

In 2013, he obtained his diploma in the field of urology.

From 2006 to 2014 he worked at the Department of Urology in Hospital Kladno and since then he has devoted himself entirely to outpatient practice.

In cooperation with society Porges he participates in the implementation of new operational procedures and methods in ureteric obstruction.

He is a member of the Czech Urological Society and the European Association of Urology.